Does anyone else just search ‘Papa John’s Gluten Free’ every couple of weeks, in the hope of a successful result or is that just me?

Well… I did just after Christmas and I heard a rumour that they were releasing a gluten free butternut squash base to add to their vegan range over here in the UK. No offence to vegans, I support their efforts to help save animals, their health, and the environment, but why does the gluten free option have to be vegan too? It doesn’t help the people who still think vegan is the same thing as being gluten free.

Anyway, I’ve followed Papa Johns and coeliac Facebook groups ever since (I don’t really have much of a life outside of work), and they DO indeed have a medium sized gluten free pizza base made from butternut squash. It’s not advertised much that it is gluten free, only on their leaflets from what I can see. However, people will talk and eventually find out about it.

As a coeliac and someone who tries to fight our gluten free corner, I emailed the team at Papa Johns to investigate and this is all you really need to know. . .

It’s not safe for coeliacs.

In the email response I got from their offices, they use wheat flour as a dusting for their pizzas, and there’s tons of it flying about as you can imagine, so they can’t actually guarantee that it will be free from cross-contamination. Their team said they can advise that it’s not safe for coeliacs. Well that sucks!

I also took a look at their allergy guide online and pretty much all of the fun toppings contain gluten too, even the pepperoni! So we’re not missing out on much.

I had to make a post about this as there are quite a few people posting in Facebook groups saying that they had it and they ‘feel fine’. And that’s great, good for you if you’ve had a good experience.

But not everyone will be ‘fine’ with it, and it is important to speak with your own individual branch if you feel brave enough to try it. I also appreciate that not everyone who follows me is coeliac, and are gluten free for other reasons, so can deal with cross-contamination.

But it obviously means something if the email from their offices states that it’s not coeliac safe. It’s just a shame that their flyers that are going around advertising it don’t have a disclaimer at the bottom of them for people who are coeliac.

Personally, I’m just annoyed that yet again, another chain has tried to cater for gluten free, but done it half-arsed, so the majority of us who need to follow a strict gluten free diet miss out.

I don’t normally order gluten free pizza from takeaways as they’re always disappointing anyway.  So I’m kinda glad that I’m not missing out on much.

What about you guys? How do you feel about this? Let me know in the comments.

In the meantime, don’t forget to subscribe to my blog and catch me on my social media channels!

2 thoughts on “Everything you need to know about Papa John’s NEW Gluten Free Butternut Squash Base.” 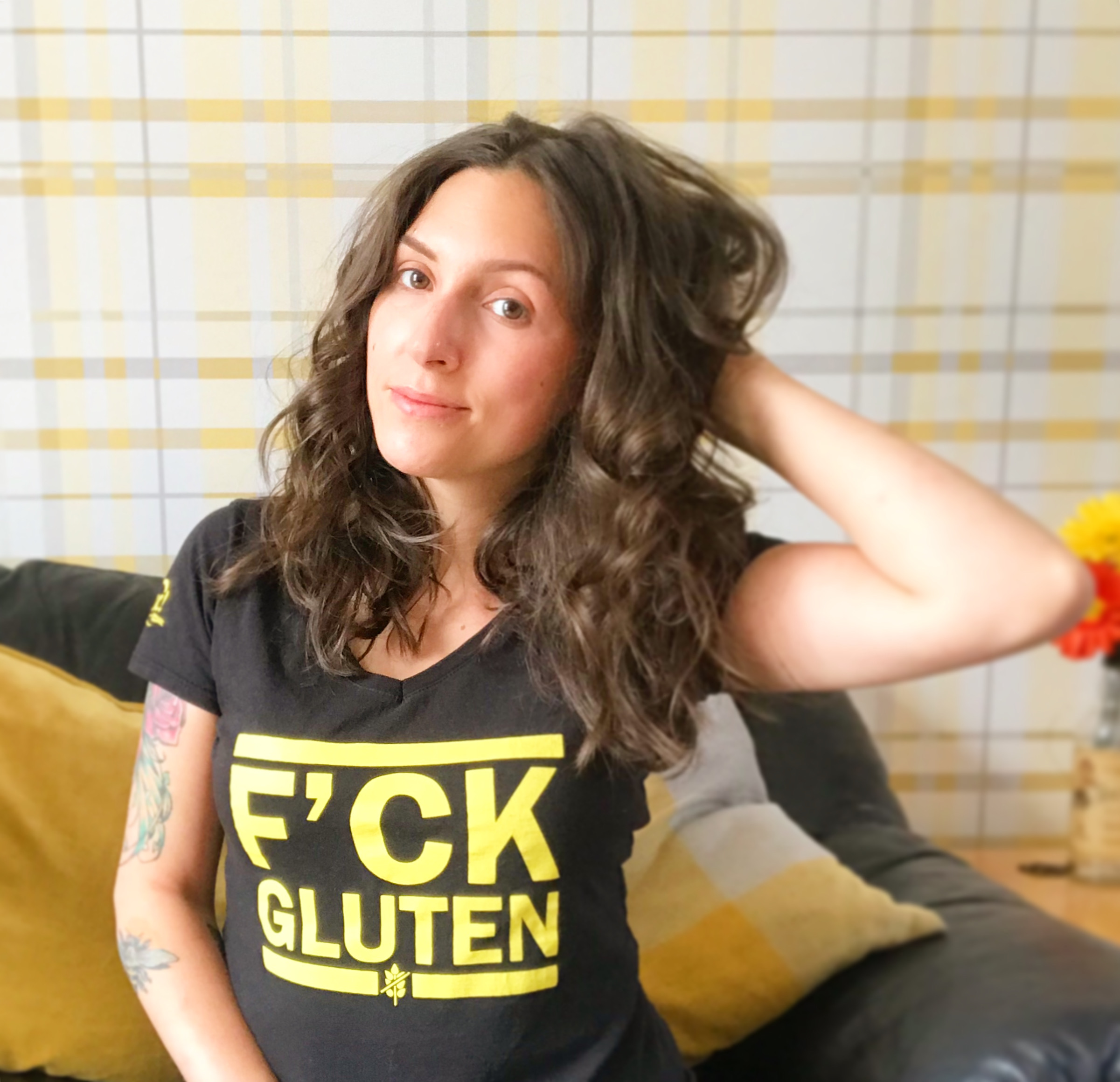